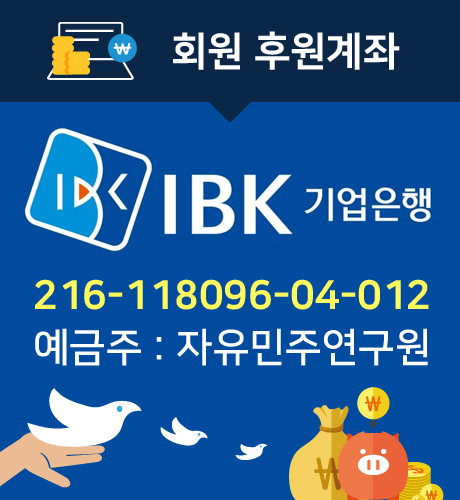 On July 30, 2020, the Moon Jae-in administration and the Democratic Party of Korea (Deobureo Minjoo Party) held a party-government-Blue House discussion (당정청협의) on the “reform of power institutions” and announced plans to “reform” the National Intelligence Service (NIS 국가정보원), including the plan to rename it Dae-weh-anbo-jeongbo-won (대외안보정보원), which would be International Security Intelligence Service (ISIS), if directly translated. Instead of “International,” they could potentially choose “Foreign” or “External,” and abbreviate it as FSIS or ESIS, respectively. It is unclear exactly what the English translation and abbreviation would be.

Additionally, 50 lawmakers, headed by National Assemblyman Kim Byung-kee (김병기) of the ruling Democratic Party of Korea (Deobureo Minjoo Party), introduced amendments to completely overhaul the National Intelligence Service Act on August 4, 2020. The amendment centers around transferring the authority to investigate national security cases, such as North Korean espionage, from NIS to the police.

Moon Jae-in’s party seems to be carrying out what Moon Jae-in has long been proposing, including the abolition of the capability to investigate North Korean espionage cases and the dismantlement of the NIS. When Moon was Rho Moo-hyun’s Senior Secretary for Civil Affairs, Moon pursued dismantling the National Security Law, which provides the basis for espionage investigations, and Moon has since stated that he regrets not having dismantled the National Security Law. In 2017, two months before the presidential election, as Moon mentioned NIS, he talked of “revolution” (95 times) and “major cleaning” (25 times) as well as “cheongsan” (liquidation, end) at the candlelight rallies. Soon after his inauguration, Moon, in the name of “Jeokpae” (deep rooted evil) “cheognsan” (liquidation, elimination), investigated about 180 former and current NIS employees, treating them like criminals, and prosecuted and punished about 40 of them. Many of whom are still imprisoned.

Moon Jae-in holds a sign calling for the dismantlement of the NIS on September 23, 2013.

These moves are criticized as acts to undermine national intelligence capability. Yeom Don-jay (염돈재), former Vice Director at NIS in the Rho Moo-hyun administration and the former Dean of the Graduate School of National Strategy at Sungkyunkwan University, pointed out numerous problems with the so-called NIS reform. He stated that moving the investigative authority to the police agency is like giving up investigations altogether and dismantling the NIS. He also expressed concern about leaks and safeguarding classified information due to increased requirements to report greater details to the National Assembly. He called on the main opposition party and the public to oppose the amendment, which will “destroy the national security system by maiming the intelligence agency.”

Director Yoo Dong-ryul (유동열), Korea Institute for Liberal Democracy, pointed out that the national security investigation includes espionage activities of third countries other than North Korea, which also becomes impossible because the police do not have an overseas intelligence network. He also highlighted that the police are vulnerable to political pressure, and that can neutralize espionage investigations, and he stated that If there is interference in the investigation of the spy case involving the Blue House staff and political figures, it is unreasonable to expect the police to withstand it. He also pointed out that there have been checks and balances because three entities handled the investigations–the NIS, the Defense Support Security Command (formerly Defense Security Command), and the police. The “reform” will actually give the police the monopoly of power to investigate espionage cases, in which case, the abuse of authority, self-preservation, and lackadaisical attitude could potentially emerge.

Kim Byung-kee, who introduced the bill, worked at NIS handling personnel matters during the Rho Moo-hyun administration. In July 2018, Kim Byung-kee took pictures with the members of GyeongInSun (an abbreviation for “even when it comes to the economy, it’s people first”), a group that ardently supports Moon Jae-in. The group was led by Kim Dong-won (김동원), aka Druking, and both were involved in the massive online public opinion manipulation that gave a favorable impression of Moon leading up to the 2017 presidential election that led to Moon’s victory.

Kim Byung-kee surrounded by the member of GyeonngInSun, ardent supporters of Moon linked to Druking, the massive online public opinion manipulation leading up to the 2017 presidential election.

The 50 lawmakers who introduced the amendment are:

49 lawmakers from the Democratic Party of Korea (더불어민주당) : 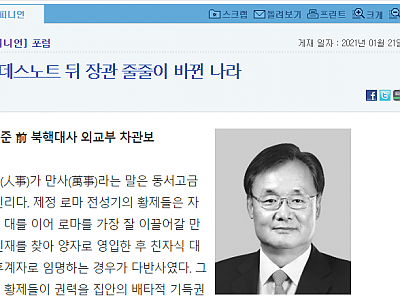 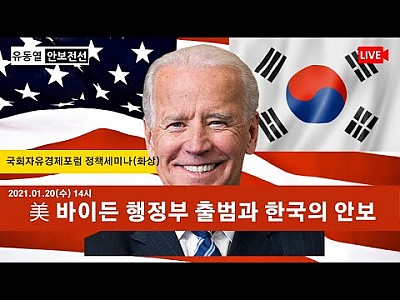 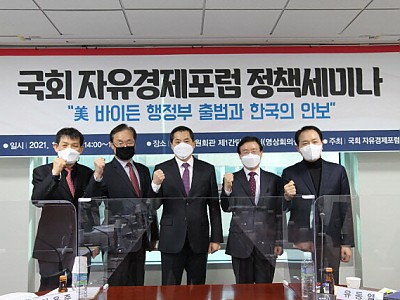 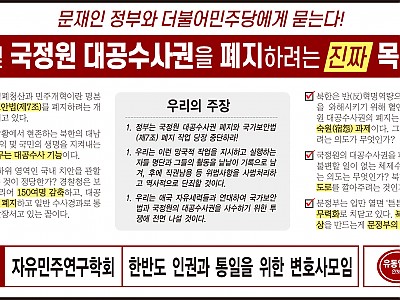